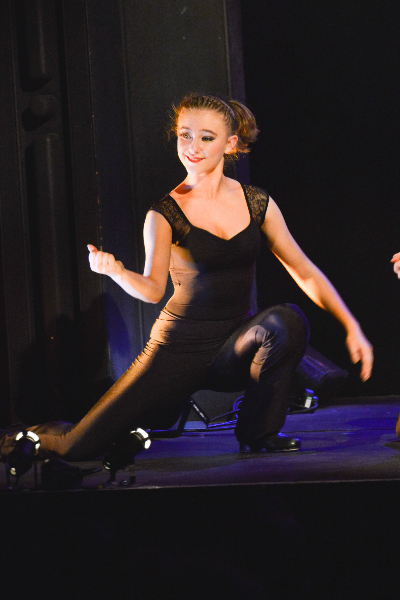 Hilton Hall Dance Academy was established in 1994. The main studios are situated on the first floor of Raglan House in St. Peters Street Maidstone. Facilities at our main branch include two fully equipped dance and drama studios with sprung floors, mirrors and fixed wall barres as well as a changing room, waiting area and reception.

Classes are available in Ballet, Tap, Modern, Jazz, Ballroom & Latin following the syllabus of the Imperial Society of Teachers of Dancing (ISTD). All pupils are encouraged to take these exams which are held bi-annually at the end of the autumn and summer terms.

The Academy produces it's annual show at the end of the spring term and all pupils are involved in this production. Our "In House Troupe" also performs at Dance Festivals and has also performed at Her Majesty's Theatre London.